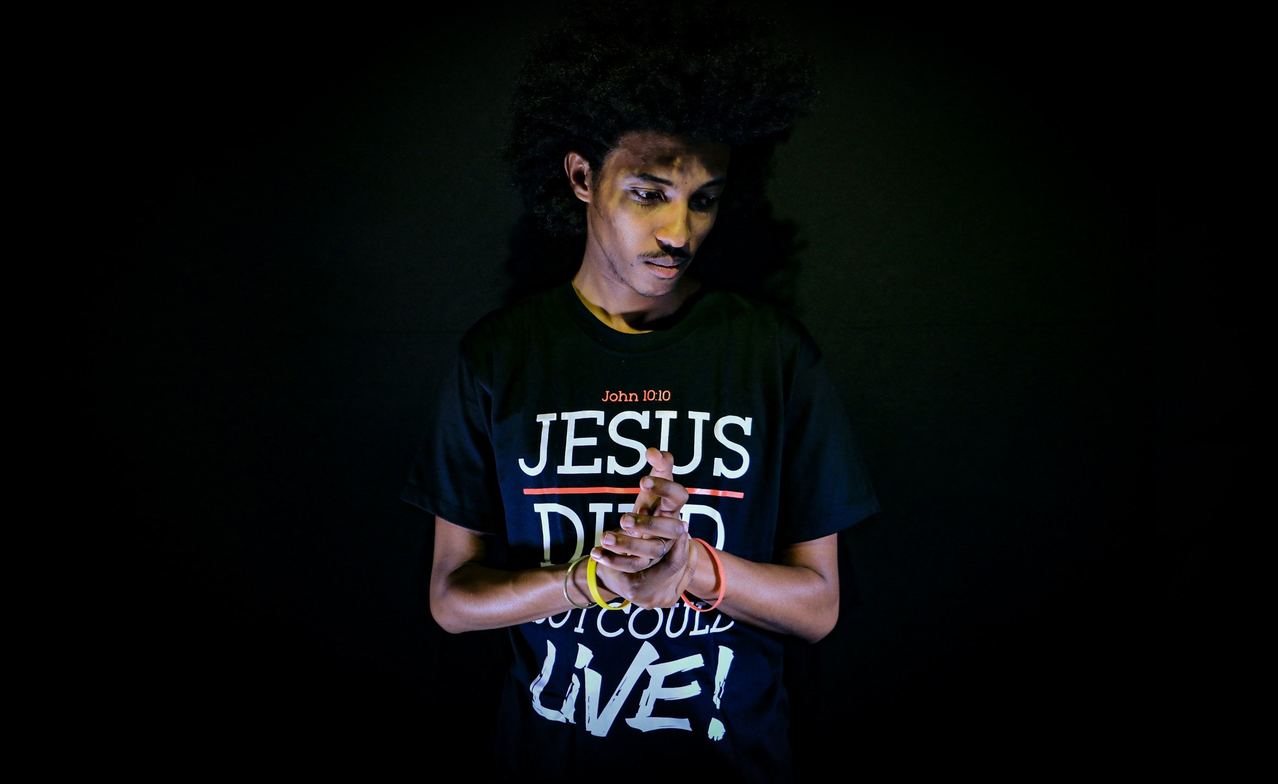 It’s that third one that’s scary: In heaven, many will not be there whom he thought (and I’d add they thought) would be there. Jesus himself did say – in reminding us of the day of judgment to come after He returns from heaven:

Now we need to be aware that many things can cause a very genuine Christian to doubt his or her standing with God:

But how do we know the difference between these kinds of things that can rock the assurance of the most genuine Christian, and things that give evidence that we are not true believers in Christ at all?

Am I a true Christian? That’s our discussion in today’s Visit to the Pastor’s Study.

We have a caller who struggles with the assurance of salvation – and we’ll be speaking with her in a moment; but, for this huge topic, I have another pastor (who happens to be one of my sons!) to help both her and you as we tackle the question Am I a true Christian?

Pastor Jonathan Shishko – one of the pastors of Reformation Presbyterian Church in Fresh Meadows, Queens (NY) – welcome again to A Visit to the Pastor’s Study…

Yours enjoying the assurance of salvation in Jesus Christ,

The Making of a Minister (and Your Part in It)