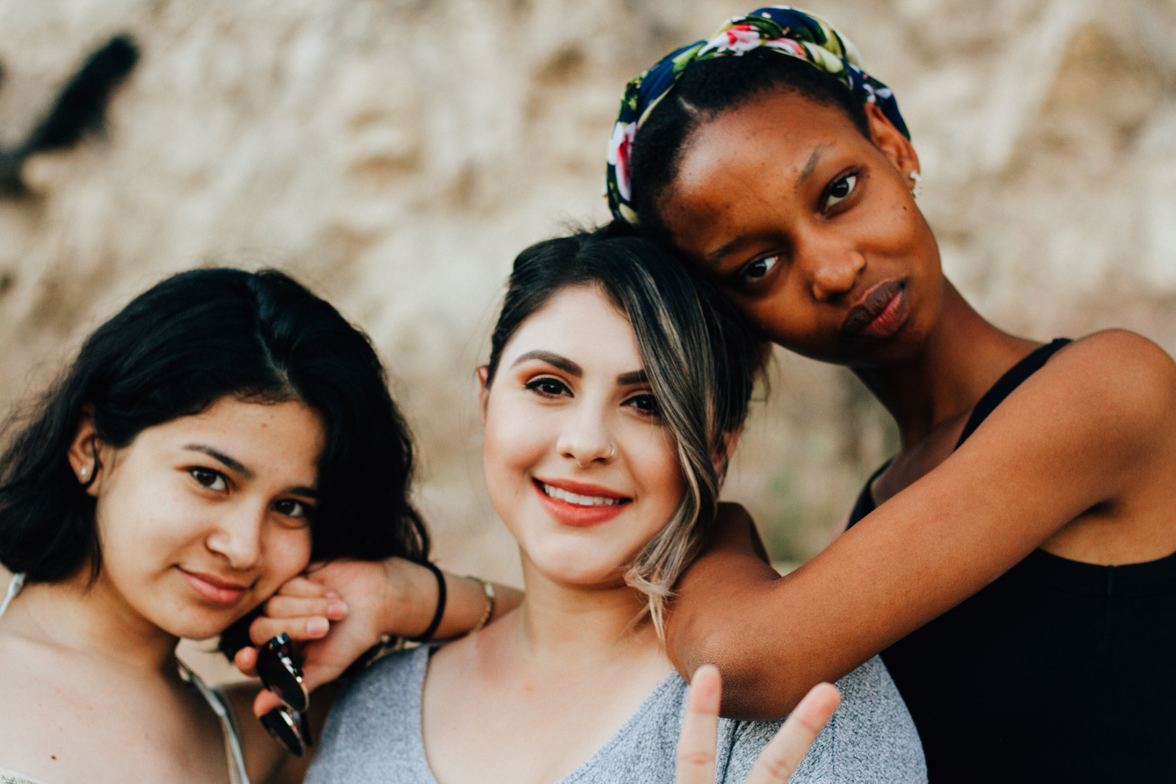 On the past weeks’ programs, we’ve been addressing issues related to what I can only describe as a cataclysmic change in views and attitudes toward gender and sexuality, particularly here in the United States.

In response to all of these trends, at these recent Visits to the Pastor’s Study my guests and I have emphasized that these things are all deviations from God’s good purposes for sexuality – purposes that he ordained from the time of creation.  The Gospel of the forgiving and transforming grace of God in Jesus Christ allows us to be honest with what are deviations from God’s good will, to confess them and to find mercy and hope in the cross and resurrection of Jesus Christ, and to receive power to live new lives that are conformed to what the Apostle Paul calls “the good, and pleasing, and perfect will of God”.  Sinners of all types can be changed – and are changed – by the sovereign grace of God in Jesus Christ - grace that really is “greater than all our sin”!

But, to go back to God’s original design for sexuality, we first need to go back to God’s good design for “maleness” and “femaleness.”  In the first book of the Bible – fittingly called, Genesis – the beginning – we’re told in its very first chapter that God created man (that is, human beings) in his own image…Male and female he created them.” The text does NOT say, “Male and female he created each one!” There are no “non-binary” human beings! The fall of man into sin brought kinks into the good created order of things – those kinks may by physical, mental, emotional, or spiritual (or a combination of these) – but each human being is still either male or female. That’s God’s order, and we violate it to our own harm.

Last week, Pastor Ben Miller of Trinity Church, Syosset, Long Island, NY (a congregation of the Orthodox Presbyterian Church) gave us a little window on a biblical view of manhood – and how biblical manhood can be developed in the church.  He drew our attention to the apostle Paul’s words in his first letter to the church in Corinth, Greece in chapter 11: “Does not even nature itself teach you…”?  There are obvious physical differences between a man and a woman; and these should be respected, not flouted.              But, what exactly does “nature itself” teach us about womanhood?  And what does the Word of God add to nature to help us define what “biblical womanhood” is? That’s our topic for today’s Visit to the Pastor’s Study: Biblical Womanhood.

My guest today is a woman I know better than any other woman!  Margaret Shishko is my wife of now 43 years! I’ve been attracted to her womanhood – and her biblical womanhood – since we met 45 years ago. And, over our years of marriage, I’ve watched that biblical womanhood develop and become even more beautiful than it was when we first met! I’ve watched Margaret, as a mother, help form the womanhood of our one daughter, Elisabeth; and, I’ve also seen the formative influence this pastor’s wife has had on many younger women over her nearly 40 years of service with me. And Margaret’s also a gifted communicator on radio programs! So, I’m looking forward to getting her reflections on biblical womanhood on today’s Visit to the Pastor’s Study.

Yours in the grace and power of the Gospel,