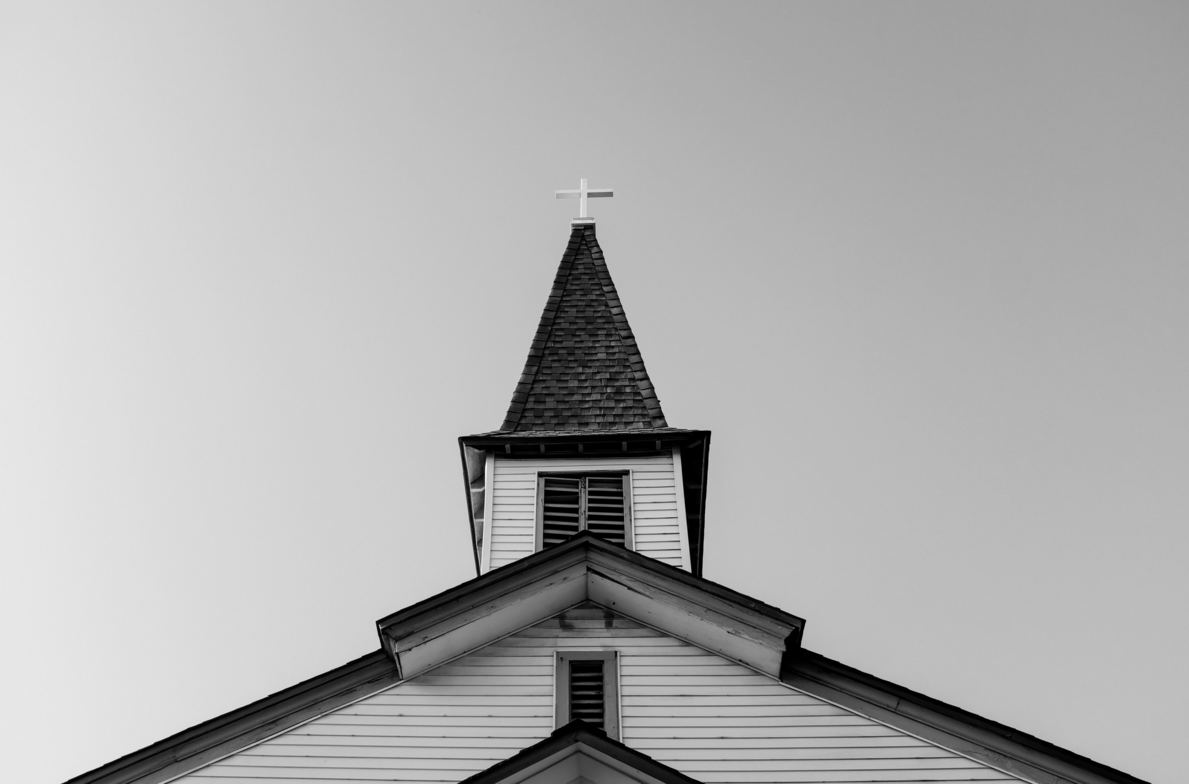 This month on A Visit to the Pastor’s Study we’re exploring different aspects of the Christian’s role and responsibilities in the civil realm – or what we commonly call “The State”. For this program and a succeeding one let’s think together about the massive issue of Church & State.

Now let’s be clear at the outset that there’s a difference between the role of the individual Christian and the role of the Church as a corporate body (or as corporate bodies) in relation to the State. Jesus’ Sermon on the Mount, for example, is not directed to the State – it’s directed to individual
Christians. If the State were to “turn the other cheek” when its borders are violated, that would be a disaster. But individual Christians must have that attitude of meekness in their personal dealings with others.

On the other hand, as we saw in a previous program in this Church &amp; State series, the book of Romans, chapter 13, says that the governing authorities – presidents, kings, governors, mayors judges, and so many others in the civil realm – are those who bear the sword (that is, they have the power to punish) as they carry out God’s wrath on wrongdoers. That’s the authority given to the State on its various levels. If this were applied by every individual Christian, we would have war in the streets. It’s essential to keep the role of the individual Christian and the role of the State separate, even as
the Word of God does.

But what about Christians in their corporate capacity as the Church (or as many local churches)?

Some would say that the two are absolutely distinct because of the so-called “wall of separation between Church and State”. There are two Kingdoms: One civil and earthly, the other spiritual and heavenly. Never the twain shall meet!

But, if the governing authorities are God’s servants for our good (as the apostle Paul says in Romans chapter 13); and if good is defined by God who is the very fountainhead of what is good, shouldn’t the Church address the State as part of its commission to declare the whole counsel of God to
all – including those in authority over us?

Others would say that because God gave civil laws to the land of Israel, and because these laws still contain principles that reflect the goodness of God, it is important that the Church (and individual Christians) seek to see these laws and other principles for government declared to those in authority over
us and also seek to see these laws and principles legislated and enforced for the good of the nation. But what then of the mandate to the church to make disciples of men, women, boys, and girls of all nation? Won’t the political swallow up spiritual – that is, the ministry the Spirit is to carry out in the world through the Church?

I think you see the challenge here. What’s the right relationship of Church and State?

To help us work our way through this technical but most important issue, I have as my guest today and two weeks from now, Dr. Alan Strange. Dr. Strange was planning to be a lawyer, but the Lord had other plans. He was called to the ministry, and, after his training at Westminster Theological Seminary, Philadelphia, he was ordained to the Gospel ministry and served for nine years as pastor of the Orthodox Presbyterian congregation in Glassboro, New Jersey. In 1999 he began teaching at Mid America Reformed Seminary in Dyer, Indiana, where he currently serves as Theological Librarian, Registrar, and Professor of Church History. He earned his doctorate from the University of Wales in 2014. His doctoral research focused on the issue of the relation of Church and State from a historical perspective. His doctoral dissertation has been published under the title, The Doctrine of the Spirituality of the Church in
the Ecclesiology of Charles Hodge.

That book would be heavy sledding for most people, but the material is so full of insights into the Church/State issue that I wanted to give Dr. Strange the opportunity to give the cream of those insights to you on a couple of Visits to the Pastor’s Study. We’ll start on today’s program.

Dr. Alan Strange, welcome to A Visit to the Pastor’s Study…
Here’s a link to the full program: