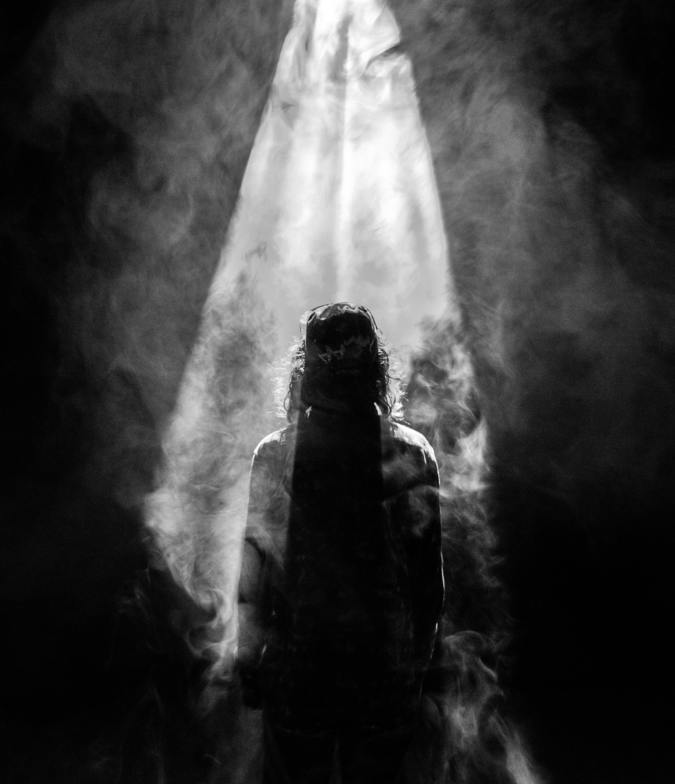 QUESTION: How should I properly think about and honor each person of the Trinity? (pt. 2)

Last week we looked at how we should think about and honor the Father.

This week let’s think together about how we are to honor the Son - Jesus Christ, the eternal Son of God who took flesh, lived among us - and lived a life of perfect obedience - died on the cross for the sins of HIs people, rose from the dead on the Sunday after that “Good Friday”, ascended into Heaven forty days later, and now reigns with all authority in Heaven and on Earth (Matthew 28:18).

There are so many ways that we honor the Son. Looking at the big picture: He is the one who fulfills everything in the Scriptures so that He might become our Savior.

• He is the fulfillment of the meaning of a Priest: When John 3:16 says the “God so loved the world that He gave His only begotten Son…” He was speaking of giving Jesus as the great High Priest who would be both the great offering for our sins, i.e. the Lamb of God, but also the one who would represent us as He lived and died, and who represents us now having entered the ultimate Holy of Holies - heaven itself - with His own sacrifice and with His prayers. We honor the Son because He is the Priest that we need! You can read an extended treatment of this in Hebrews 7:1 - 10:18.

• He is the fulfillment of the meaning of a King: He reigns over us as King David’s greater son (Acts 2:34-36). And He so reigns that all things serve the purpose of building His Church (Ephesians 1:20-23). That means that, for you who are part of His Church by grace through faith, all things work together for your good as well as for His glory (Romans 8:28-39). We honor the Son because He is the King of Kings - and our King and Savior!

Pause to honor Jesus the Son as your Prophet, your Priest, and your King! Hallelujah!

But, as if that weren’t enough, you honor the Son because the love the Father had eternally for the Son is the same love with which the Father loves you when you are in the Son, i.e. by grace through faith, and that love is in you so that you might love and enjoy the Son as the Father always has. That’s what Jesus means when he says in John 17:25,26: “Righteous Father, though the world does not know You, I know You, and they, i.e. Christ’s disciples, know that You sent Me. I have made You known to them, and will continue to make You known in order that the love you have for me may be in them, and that I Myself may be in them.” Wow!

In Christ, God the Father is not just the Creator and Judge. He is your inexpressibly loving and supremely fatherly Father who loves you with the same love with which He loves His Son. He can say of you: “You are my beloved son (or daughter) in whom I am well pleased.”

What a reason to honor Jesus Christ the Son of God! Outside of Him we are, by nature, children of wrath (Ephesians 2:1-3). “But God, being rich in mercy” (with the treasury of those riches being Christ Himself) “because of the great love with which He loved us made us alive together with Christ - by grace you have been saved…” What marvelous reasons to honor the Son - the second Person of the Trinity!