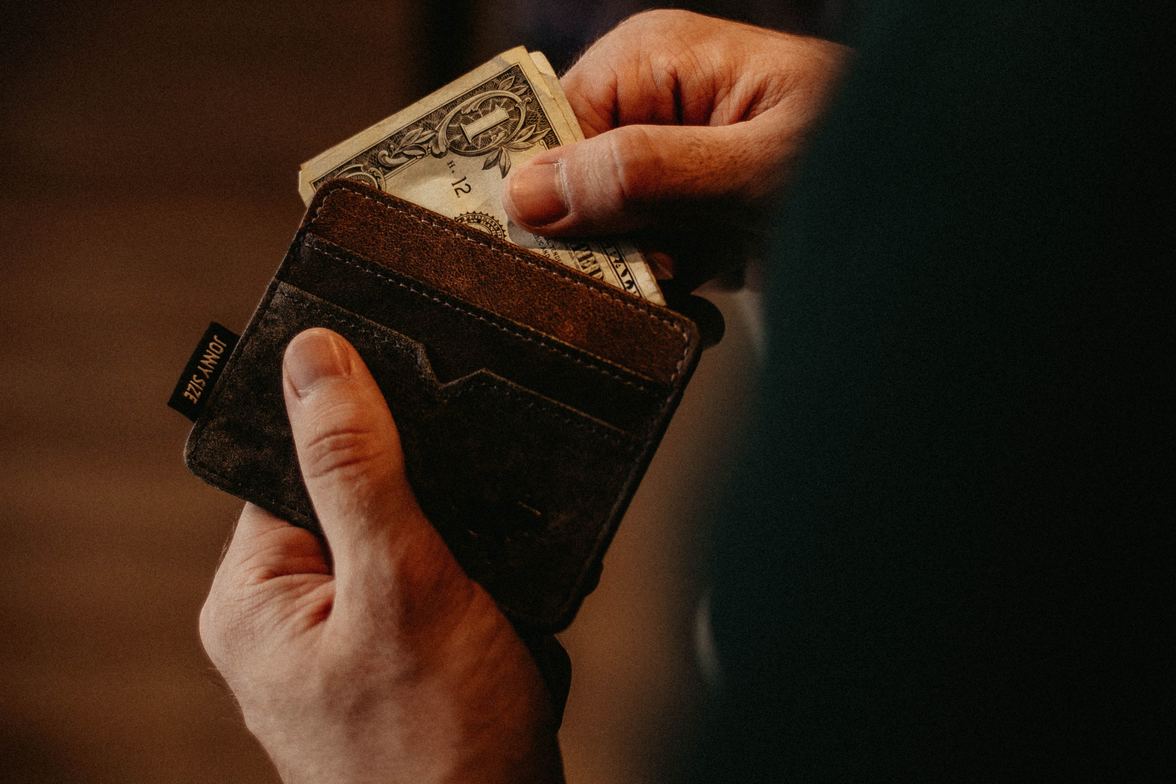 Question:  I know that the tithe is 1/10 of my income; but is that net or gross?

And can you show me that the tithe still applies in the New Testament?

I don’t read much about it there...

The tithe (and I believe it’s meant to be 10% of your gross income) is interesting because it just appears out of nowhere in the Old Testament.  In Genesis 14, after Abram’s victory over several kings (and after bringing back the spoils of victory), Melchizedek, a King-Priest (and a type of Jesus Christ - see Hebrews 6:13-7:28), blesses Abram. In response, “Abram gave him a tenth of everything” (Genesis 14:20). Apparently, this practice of giving 1/10 of one’s gain away was embedded in God’s people (and others - tithes are common standards of giving in other cultures, too) from the earliest days.

So, the concept of the tithe precedes the giving of the Law through Moses; but, in that law and in the rest of the Old Testament, tithes and tithing are referred to over three dozen times, e.g. Lev. 27:30-32, Num. 18:24-28, Deut. 12:6,11,17, etc. Probably the most well-known reference is the rather scary one in Malachi 3:6-15 in which the withholding of the tithe is regarding as robbing God (Mal. 3:8). Clearly, God regards faithfulness in giving 10% of one’s gain to Him as a serious matter!

In the New Testament, Jesus affirms the giving of the tithe as an abiding ordinance in Matthew 23:23 - although He makes clear that scrupulous tithing does not take the place of “the weightier matters of the law - justice, mercy, and faithfulness.”  Tithing is an example of these three things, but no replacement for them as the bigger principles that tithing illustrates, i.e. following a right standard - righteousness, helping others - mercy, loyalty to the Lord in all things - faithfulness.

And many believe (as I do) that the reference to “putting something aside and storing it up” on the Lord’s Day, i.e. the first day of the week, is connected with bringing the full tithe into the storehouse in Malachi 3:10.  (The “storehouse” today would be a local church, such as the church in Corinth - which Paul has in mind in I Corinthians 16:1-4.)

Of course, we give offerings and other gifts beyond the tithe; but the tithe of our gross income would seem to be God’s “basic claim”.   By putting the tithe of our gross income aside each week we show our commitment that even government (“Caesar”) does not have a higher claim on us than God does, cf. Matthew 22:21. It also shows that we trust God to provide all of our needs.  God will be a debtor to no one!