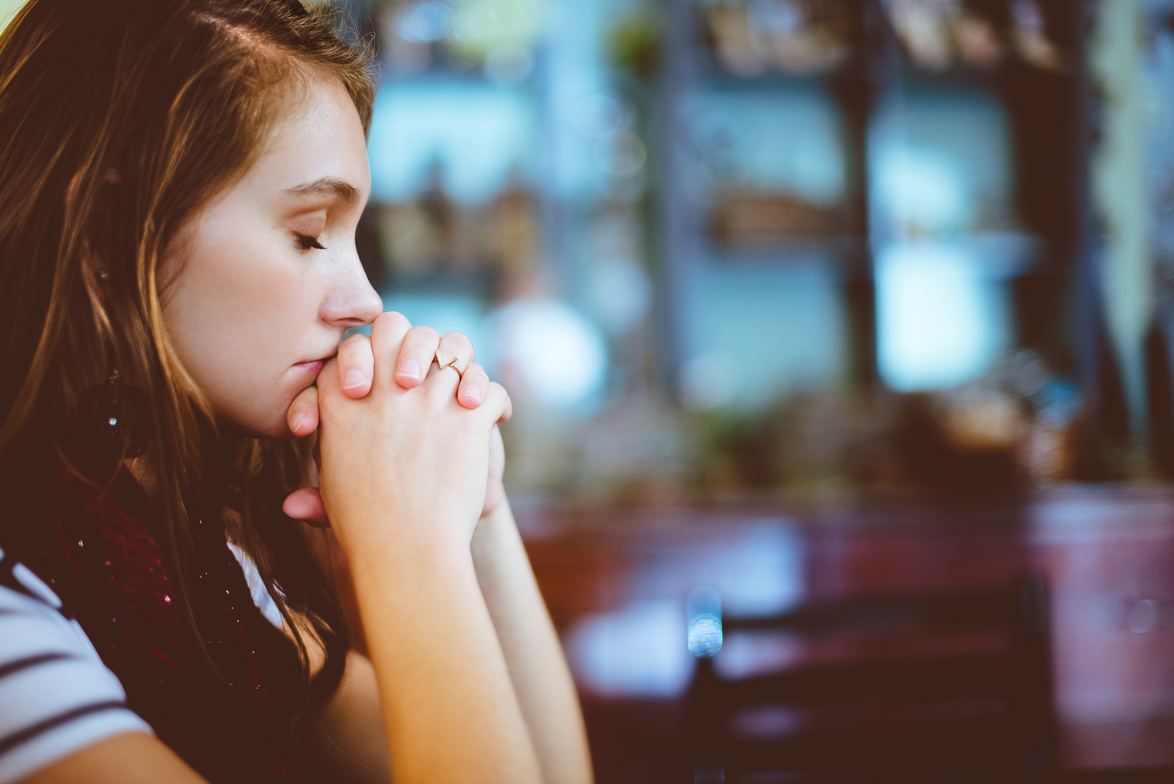 Question: Why do some people think that Calvinism is “dangerous”?

Yes, The Haven, OPC is committed to what is often called “Calvinism” (also known as “The Reformed Faith” or “The Doctrines of Grace”). And, far from being heretical, “Calvinism” represents the “whole counsel of God” as taught in the Scriptures.  (As a church, we are committed to The Westminster Confession of Faith as our doctrinal standard.)

But why do some people think that Calvinism is “dangerous”?

I think there are two primary reasons:

1.  People think (mistakenly) that an emphasis on the sovereignty of God will take away a person’s sense of personal responsibility and make that person passive rather than active. However, God’s sovereignty does not cancel out human responsibility. In what ultimately, is a great mystery to us, God has ordained that we be responsible creatures as those made in his image. We think, eat, work, talk, and do everything in life as responsible creatures. It’s helpful to think of two circles and divine mathematics:  In one circle, God is 100% sovereign. In the other circle, human beings are 100% responsible. We believe and live in both circles. Only that view does justice to all of the biblical data - which teaches both God’s sovereignty and man’s responsibility (see Ephesians 2:8-10, and Philippians 2:12,13 for a couple of examples.)

2.  People think (also mistakenly) that an emphasis on God’s sovereign election - from before the world was made - of those who will be saved, cf. Ephesians 1:3-6, will quench a zeal for earnest evangelism that genuinely seeks the salvation of the lost. Sadly, the doctrine of election could be used as an excuse not to do evangelism; but the problem, in that case, is not with the doctrine of election, but with a blameworthy misuse of the doctrine by people who are trying to make an excuse for not doing evangelism.  Keep point #1 above in mind:  God is completely sovereign, e.g. in election, but human beings are completely responsible, e.g. to tell others the Gospel and to earnestly call them to repentance and faith in Christ, e.g. II Corinthians 5:20,21 - which especially applies to Christian ministers. In fact, the doctrine of election is meant to be an encouragement to evangelism. Because people are, by nature, dead in trespasses and sins (Ephesians 2:1), no one would be saved if God had not chosen a multitude that no person can number (Revelation 7:9) to that end.  But God has chosen many to be delivered from sin and death.  We don’t know who they are (and no person has a right to believe that he or she is not elect), so we present the Gospel and Christ’s invitation to come to himself (Matthew 11:28-30) to all people, praying that the Lord will save them by his sovereign grace. I love the way our son, Pastor Jon Shishko, puts it:  “We need to see everyone as either a Christian or as a NYC - Not Yet Christian!”  Prayerfully present the Gospel to everyone in the best way that you can, knowing that the Lord WILL save his elect ones, in his perfect time and in his perfect way.