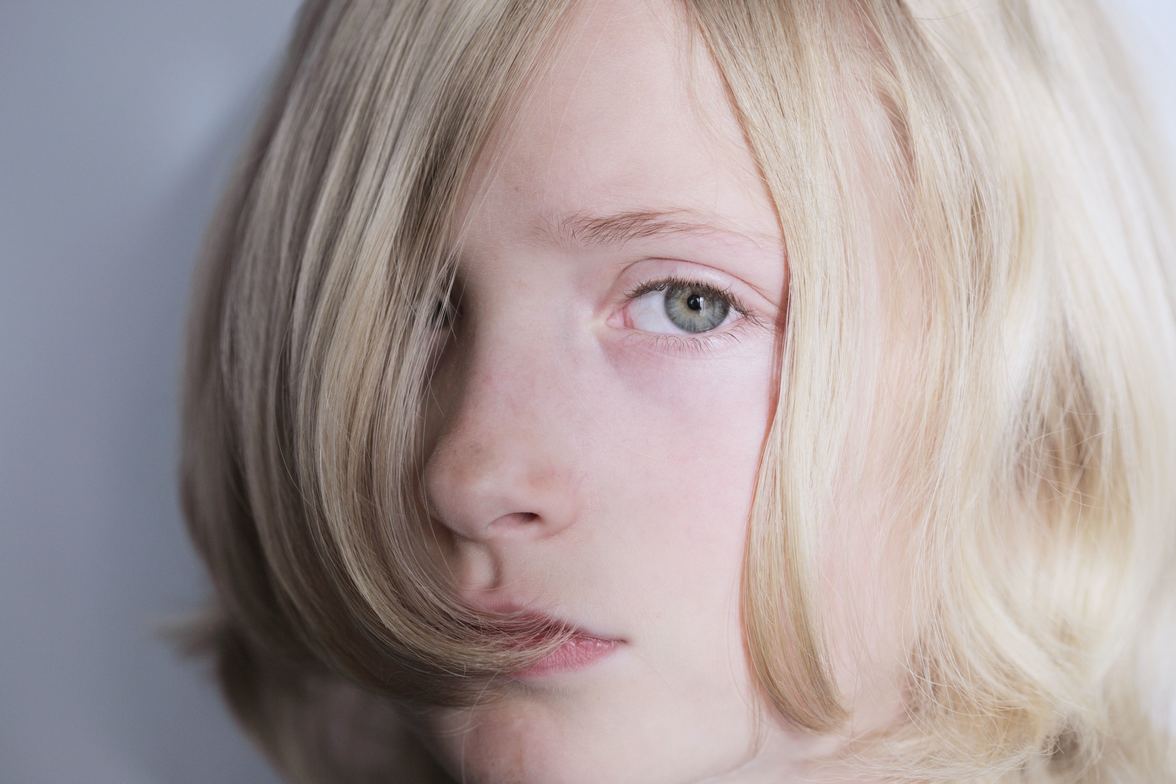 Today and in the next few weeks I want to wade into the waters of the cultural maelstrom of this time in our nation’s history:  Issues related to biological sex, gender, and human sexuality.

This “perfect storm”, if you will, brings together the high-pressure system of  LGBTQ issues – Lesbian, Gay, Bi-Sexual, Transgender, Queer -  with the equally high-pressure system of a medical community that is now, in many cases, required to give cross-sex hormones and even body-altering surgery to those who claim that they are one gender trapped in the body of another.

Now, to make this a cultural perfect-storm, we add the hurricane of what is called ROGD – Rapid Onset Gender Dysphoria – a phenomenon in which clusters of young people (usually teenagers – and usually teenagers who are hyper-connected through social media sites) come to the conclusion that they are non- binary (that is, neither male nor female) or  “trans”- short for  “transgender – (that is, people who feel that their gender is different than the their biological sex).

And, understandably, parents are alarmed – even socially liberal parents who don’t have a problem with things like so-called “Gay Marriage” or even transgenderism. Their concern is that their child (usually a daughter) who hasn’t had any previous issues regarding his or her sexuality suddenly, out of the blue, announces that he or she is bi-sexual, non-binary, or transsexual.   Add that to the relative ease with which young people (including children) can get hormone replacement treatments and surgeries to make them look like the gender they feel they are, and you can see why parents are upset.   There’s even a popular website for parents who are experiencing this phenomenon in their own homes – Fourth Wave Now. You don’t need to read much of the running commentary on that site to realize that we really are in a Brave New World.

Now I’m not for a moment brushing off the many complications to human sexuality that come in a fallen world populated by fallen people who often do some very cruel things to other fallen people.   And, as a pastor for nearly four decades, I’ve worked with people with all kinds of sexual difficulties.  I’m not thrown by these things, and I always try to enter the world of those who struggle with same sex attraction, homosexuality, lesbianism, and gender identity issues.

But this current “perfect storm” strikes me as being of a different order.  I’m open to be corrected, but these more recent developments seem to me to be, not so much a battle with personal sin and sexual brokenness, but an actual rebellion against the way God made us as male and female.  And, some time back, I also came to the conviction that a lot of this is very faddish – not unlike the so called “Free Love Movement” of the 1960s.

Then I learned about ROGD – Rapid Onset Gender Dysphoria.

I wasn’t aware of ROGD until I read an article by one of my favorite journalists in my favorite magazine.  The journalist is Jamie Dean and the magazine is World  – a bi-weekly news publication that’s just part of a much larger enterprise called World News Group (check them out at www.wng.org ).  I can’t praise too highly World News Group’s commitment to faithful journalism done under the Lordship of Jesus Christ.

Jamie’s article that caught my eye was called “Pressure to Conform”.   Despite the resistance of LGBTQ activists, studies are now confirming that ROGD – Rapid Onset Gender Dysphoria – is a byproduct  of peer pressure that has a fertile field on social media - especially in virtual worlds like Tinder.

But there’s much more:  That peer pressure can lead teenagers to make major life-altering decisions regarding their biological sex – what we have always called “gender”.  And those decisions have a host of unknown consequences down the road.

Perfect storms are devastating.  And this really is a cultural perfect storm in an uncharted new world.

Jamie Dean, National Editor of World Magazine, is my once again my guest on A Visit to the Pastor’s Study.

Our topic: What is ROGD -Rapid Onset Gender Dysphoria?- and what helps can we give to parents and teens who are affected by it?

Yours in the God who made us male and female,