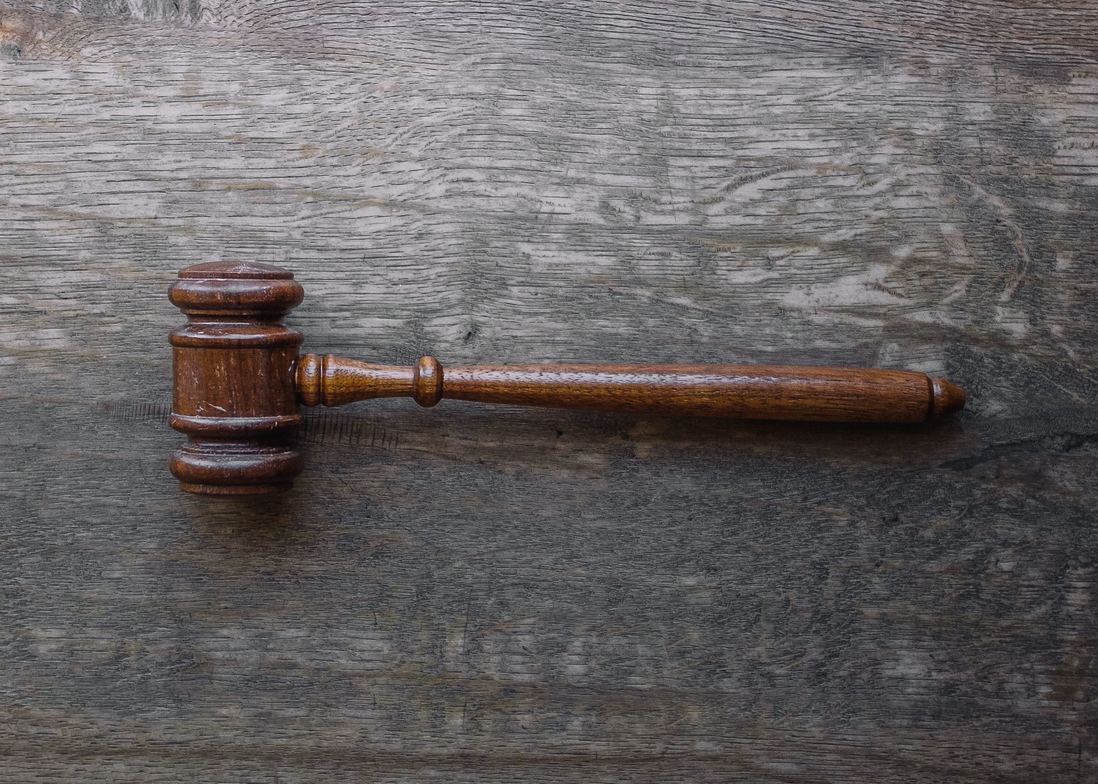 On this month’s Visits to the Pastor’s Study we’ll be delving into issues regarding Christianity and the civil realm; or, if you will, Church and State. I want to prod your thinking about what the Bible says about the relation of Church and State; and how Christians can and should be involved in both – and why.

Over the years that I did weekly Bible studies at our local public High School I enjoyed speaking with the school security guards and reminding them that they were just as much ministers as I am. Of course, that got their attention!

What I meant by that was what the apostle Paul wrote in the New Testament book of Romans in the thirteenth chapter – where he gives God’s word about the role of civil government. Governing authorities, Paul wrote – and that includes anyone vested with authority in a culture: kings, presidents, governors, mayors, policemen and policewomen, and so on – governing authorities are “God’s servants (or God’s ministers) for our good.” At least that’s what they’re meant to be!

 Governing authorities have been instituted by God. To resist them in their lawful actions and decisions is to resist God himself.
 They are to carry out God’s wrath on wrongdoers. In other words, they are instruments of God’s justice in civil society.
 They are meant to be God’s servants for our good; and that’s accomplished when these rulers or governing authorities are terrors, not to good conduct, but to bad conduct. (Sadly, sometimes the opposite is true; think of how rulers in the United States and in other countries have become
terrors to the unborn by promoting the genocide of abortion.)

In short, all governing authorities on every level are meant to be God’s instruments to restrain wickedness in their jurisdictions and not to encourage it. And they are to be God’s instruments to encourage good behavior and not discourage it. And that’s the basic way we are to pray for all in authority over us – from Presidents, legislators, governors, mayors, the police – and judges!

We don’t pray for judges as we should. We often don’t even think about them (unless we’re involved in a legal case that brings us before a judge). But judges are crucial to the good order of our society – of any society. They must know the law, and they must know how it applies in particular situations. They’re not to make laws, but they’re to correctly interpret the laws that bear on their sphere of justice. And like King Solomon of ancient Israel, judges need wisdom to decide rightly and fairly when difficult cases are presented to them. (And sin has a way of making many judicial cases very
challenging to both judges and juries.)

Today I want to give you a window on the judge’s bench from a Christian who serves in that place and in that capacity. In the general election of November 3, 2015, Joseph Girardi was elected a judge of the Nassau County District Court in New York. And Judge Girardi is a committed Christian – a member of Trinity Church, a congregation of the Orthodox Presbyterian Church that meets in Syosset, NY. Judge Joseph Girardi is an ideal guest for today’s program - “A Christian on the Judge’s Bench” .

Judge Joseph Girardi, welcome to A Visit to the Pastor’s Study…

Yours in the one perfect Judge,
Pastor Bill