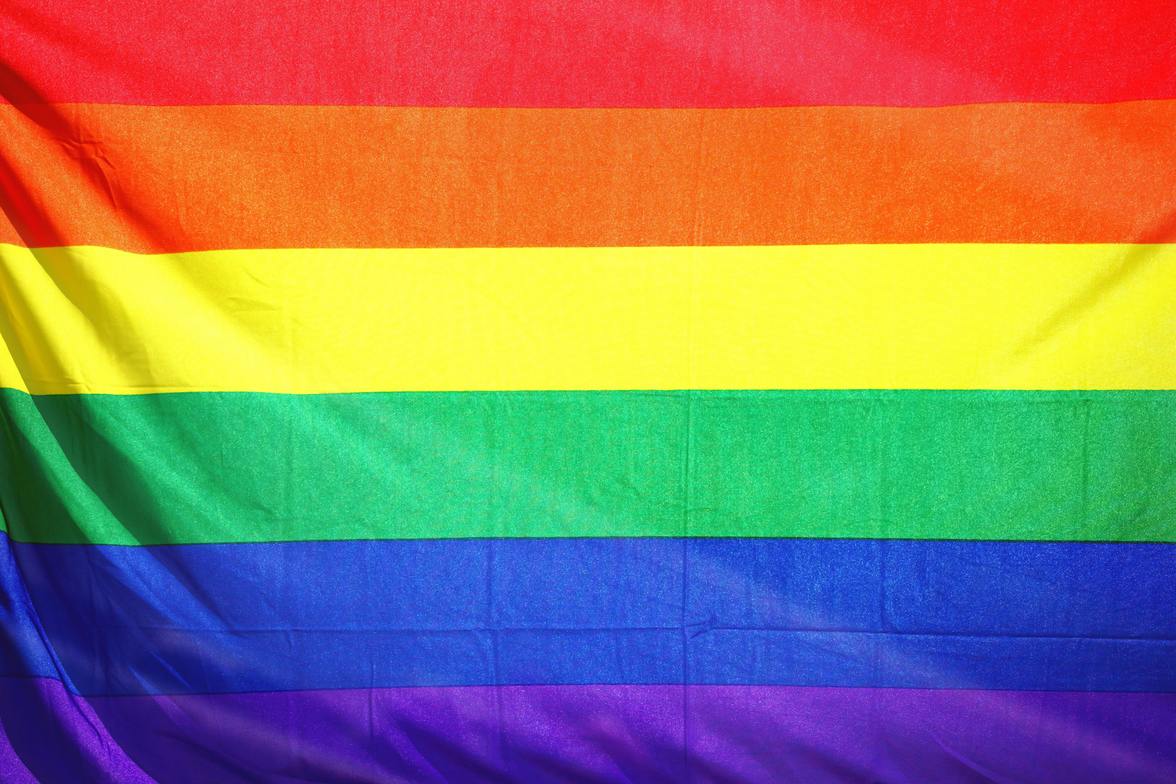 C. S. Lewis’ famous book The Screwtape Letters puts you into the mind of the Devil (represented by his “highly placed assistant”, Screwtape, the uncle of Wormwood – a young devil who’s “learning the ropes”, so to speak).  Uncle Screwtape begins letter 25 with words that penetratingly apply in any age.  Remember that “the patient” is a new Christian.  Uncle Screwtape is instructing nephew Wormwood in another way to subvert the faith of the young Christian to whom he is assigned for his devilish mission.   Here’s how the letter begins:

Then Uncle Screwtape adds this – in my opinion – astounding insight about mixing mere Christianity – “The Same Old Thing – with something else. Back to letter 25:

“...do you not know that the unrighteous will not inherit the kingdom of God? Do not be deceived: neither the sexually immoral, nor idolaters, nor adulterers, nor men who practice homosexuality, nor thieves, nor the greedy, nor drunkards, nor revilers, nor swindlers will inherit the kingdom of God. (Now listen carefully): And such were some of you. But you were washed, you were sanctified, you were justified in the name of the Lord Jesus Christ and by the Spirit of our God."

God’s all-powerful saving grace really changes people and makes them not Christians AND something, but – Christians.  (What C. S. Lewis would approvingly call “Mere Christians”).

In last week’s program Revoice and God’s Voice, Rev. Al Baker did an outstanding job opening up the real “full Gospel” and explaining how that Gospel can take the worst of sinners and transform them into the finest of saints.  I urge you to listen to that program as something of a foundation for our Visit to the Pastor’s Study today.    We’ll be considering the specific question “Can I be a Gay Christian?” – Can I be a true Christian and still identify in one way or another with a homosexual lifestyle?

You may be shocked by the very question; but, for people who are struggling with sexual issues that reach to their innermost being and their deepest drives even as they try to work out the implications of living for Christ as both Lord and Savior, the answer is not as easy as it may seem to those of us who don’t share those struggles.

My guest on today’s Visit to the Pastor’s Study is Tim Geiger, President of Harvest, USA., in my opinion, one of the finest organizations helping people in our sexually charged society work through the many issues connected with sexuality in a fallen world.   In just a moment I’ll let Tim tell you a little more about himself, and then he’ll help us work through a biblical answer to the question Can I be a Gay Christian?

Yours in the Lord Jesus Christ, who truly saves us from our sins,