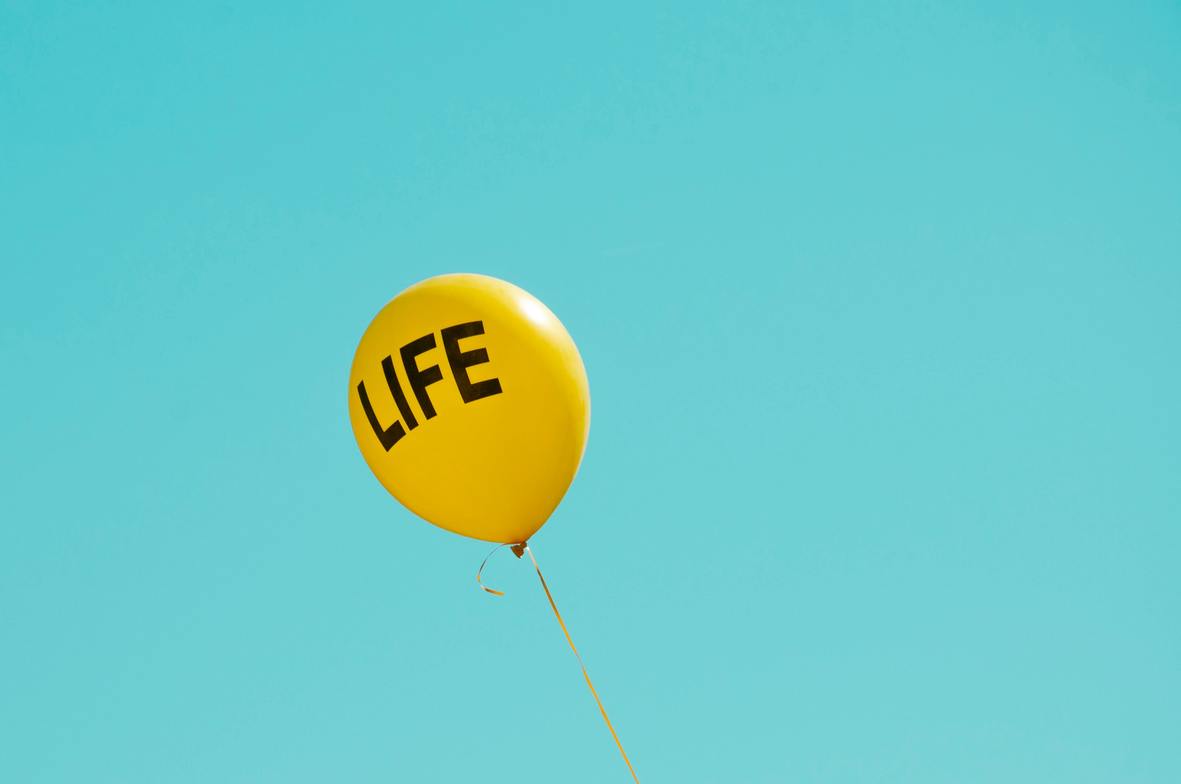 This past Friday when the announcement came that the Supreme Court of the United States effectively overturned the 1973 Roe vs. Wade decision, I shouted “Hallelujah!”, I wept, and I thanked God for his answer to many prayers of many years by many people.  Thank the Lord that five Supreme Court Justices, led by Justice Alito (whose report for the majority is masterful) finally said what had to be said:  The Constitution of the United States nowhere grants the right to a person to kill an unborn child.   The minority of the justices could not counter that point because there is simply no counter to it.  Praise the Lord that the Constitution has been upheld and that, on the federal level, the unborn are once again accorded the right to life.

However, it is obvious that this decision has created another fissure in our already deeply divided land. We should not be surprised at the vehement support for the killing of the unborn.   Even in Old Testament times, pagans and, for a time, the Lord’s professed people, sacrificed their children to Moloch, cf. Leviticus 18:21.   Modern “abortion” is, in many cases, modern “Moloch worship” in which unborn children (and sometimes already born children) are sacrificed because a person has made an idol of his or her will, e..g. “My body, my choice’" This should break our hearts, but it should not surprise us if we are at all familiar with our Bibles. We should weep when we hear (as I heard shortly after the SCOTUS decision was announced) “The tragedy now is that women will have to bring their pregnancies to term.”  The tragedy is that so many in our culure think this way.  Again, this should break our hearts.

How, as Christians, should we respond to this cultural divide that adds to the threat of another national civil war?

May the Lord make The Haven, OPC to be a haven for mothers-to-be and for mothers who need to hear and see the love of the Great Shepherd who carries the lambs in his bosom (Isaiah 40:11) and who still graciously calls, “Let the little children to come to me, and do not hinder them, for to such belongs the Kingdom of God” (Mark 10:14).

Your servant in the Great Shepherd and the King of Kings,

Joy to the World! Strangers in This Strange New World Happy New Year?