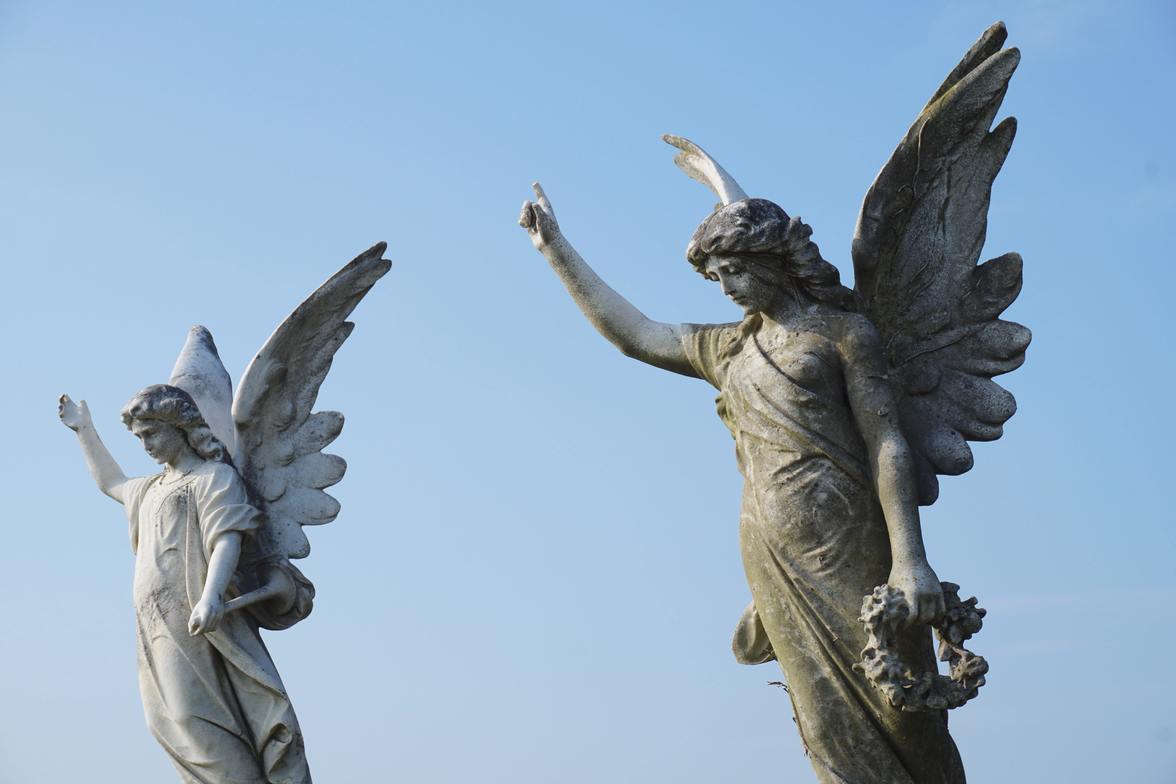 QUESTION: What should we believe about angels? Do we have guardian angels?

The word “angel” simply means “messenger”. In that sense, even pastors are called “angels” - which is probably the meaning of “the angels of the churches” in Revelation 2, 3. The Lord Jesus was giving messages which the pastors were to bring to the particular local churches.

But, in most cases, “angels” in the Bible refer to spiritual beings, i.e. they do not have bodies - although they can assume them when necessary. We do not know when they were created, but quite possibly they were part of God’s work referred to in Genesis 1:1 when we read simply that “in the beginning God created the heavens and the earth.” The world of angels was (and, for many angels, still is) part of the world of heaven.

We also don’t know precisely what caused some of the angels to become fallen angels; but most assume that, under the leadership of the angelic being who would be called Satan, pride entered in and there was some form of a rebellion against God. (“The condemnation of the devil” mentioned in I Tim. 3:6, probably refers to pride as that which brought about the condemnation of the devil. It is very sobering to realize that pride puts us in the evil path of the one who was cast out of heaven because of his pride. It also heightens the wonder of Jesus as the humble Savior.) What we do know clearly from the Word of God is that there are un-fallen “holy angels”, or “elect angels” (I Tim. 5:21), and there are non-elect angels who sinned and, therefore, “left their first estate” (II Peter II:4, Jude 6). This latter group is part of what is referred to the New Testament passages that speak of “thrones, dominions, principalities, and powers”, e.g. Eph. 6:12. This indicates that, even there is a rank and order for un-fallen angels, there is also a rank and order for fallen angels. There is a realm invisible to us that is very much involved in this world. “The Lord of hosts”, e.g. Psalm 46:7,10, is the Lord who is sovereign over these, and who uses them to accomplish his holy and good purposes in history.

It’s interesting that angels appear on the pages of Scripture at times of the special works of God’s redemptive activity, e.g. At the giving of the Law (Acts 7:55, Gal. 3:19), and particularly at the times of the birth, temptation, resurrection and ascension of Jesus Christ.

But, do we each have a “guardian angel”?

We’ll have to wait until next week to find out!