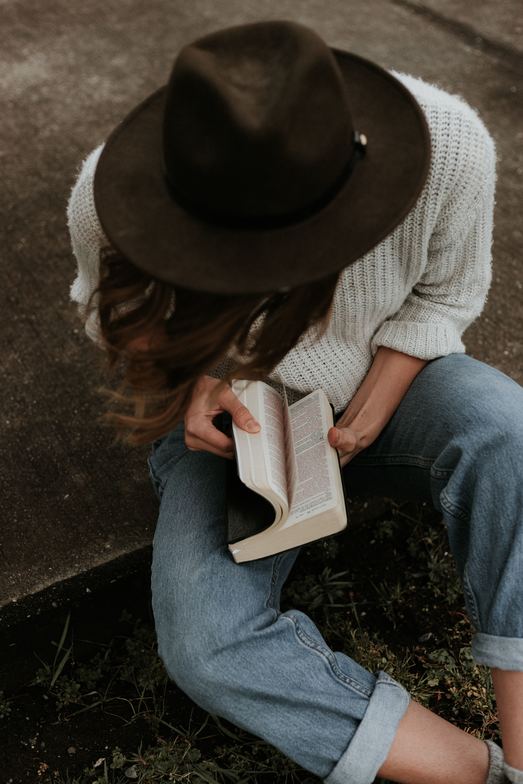 Question: I’ve never read the Bible before, but I want to begin. Can you give me some hints for reading the Bible so that I can understand it?

The Old Testament Prophets are the books from Isaiah through Malachi (the last book of
the Old Testament.) They were written between approximately 750 years before Christ (B.C.)
and 450 B.C. This was a tumultuous time in the history of Old Testament Israel. In 722 B.C. ,
the Northern Kingdom (Israel) fell to the Assyrians. (Isaiah is one of the prophets who writes
about this). In 586 B.C. the Southern Kingdom (Judah) fell to the Babylonians, and Jerusalem
and the temple were destroyed. (Jeremiah is one of the prophets who writes about this.)
Beginning in 605 B.C. the Babylonian empire began to take people from Judah into captivity
(Daniel is one of them. You can read about that and the entire period until 539 B.C. known as
The Exile in both Daniel and Ezekiel) In 539 B.C. the Israelites began to return to their land and
re-build it and the temple. (You can read about that in the so-called ‘post-exilic books”, Haggai,
Zechariah, and Malachi). For the Old Testament prophets, it really is very helpful to have a
Bible that gives you at least a little information on the historical background of each book.
As you read the Old Testament prophets, keep these things in mind:

1. They are both history and accurate prophecies of what would come to pass. Jonah
really was swallowed by a “big fish”, cf. Matt. 12:40. And Isaiah and Ezekiel really did have
extraordinary visions of God, cf. Is. 6:1ff. Ez. 1:1ff. (And what Ezekiel saw was NOT a flying
saucer!). Amos really was a herdsman from Tekoa, cf. Am. 1:1. And, likewise, the painful
descriptions of God’s judgments given in most these books, e.g. Lamentations, Joel, Obadiah,
are accounts of things that really happened to the nation of Israel and to the nations around
them. God is very serious about justice as well as about mercy. Both come together in the
cross.

2. The failure of the kingdoms of Israel and Judah and of their kings and, accordingly,
the judgments those kings and kingdoms experienced, are designed to make us look ahead to
one who would be a “corporate Israel”, eg. Matt. 2:15, representing all of his people in himself;
and also a perfectly obedient son and King. From that Messiah, Jesus Christ, all of the
blessings that the nation of Israel forfeited - and much more - would be attained both for Christ
and for all who are united to him by grace in true faith. This is why the Old Testament prophets
are full of prophecies of the Savior who would come into the world, e.g. Is. 7:16, 9:1-7, Micah
5:2,, etc.

What
3. You must read the prophecies of judgments to come as well as the prophecies of the
Kingdom that Jesus the King would bring in as if you are looking at two mountain ranges
separated by a couple of hundred miles. The first mountain range would refer to either the
judgments that would come in human history, or to the first coming (the Advent) of Jesus Christ.
The second mountain range (which looks as if it’s a part of the first one as you are looking at it
while you move toward it) refers to the judgment of the last day when Jesus Christ returns in
glory to judge the living and the dead, or to the New Heavens and the New Earth which Jesus
will usher in after that great judgment day. The “couple of hundred miles” separating them is
our age - the Gospel age - which is “the day of salvation.” , cf. II Cor. 6:2.

Next week we’ll consider a few specific examples of this “two mountain range”
perspective in the Old Testament prophets.