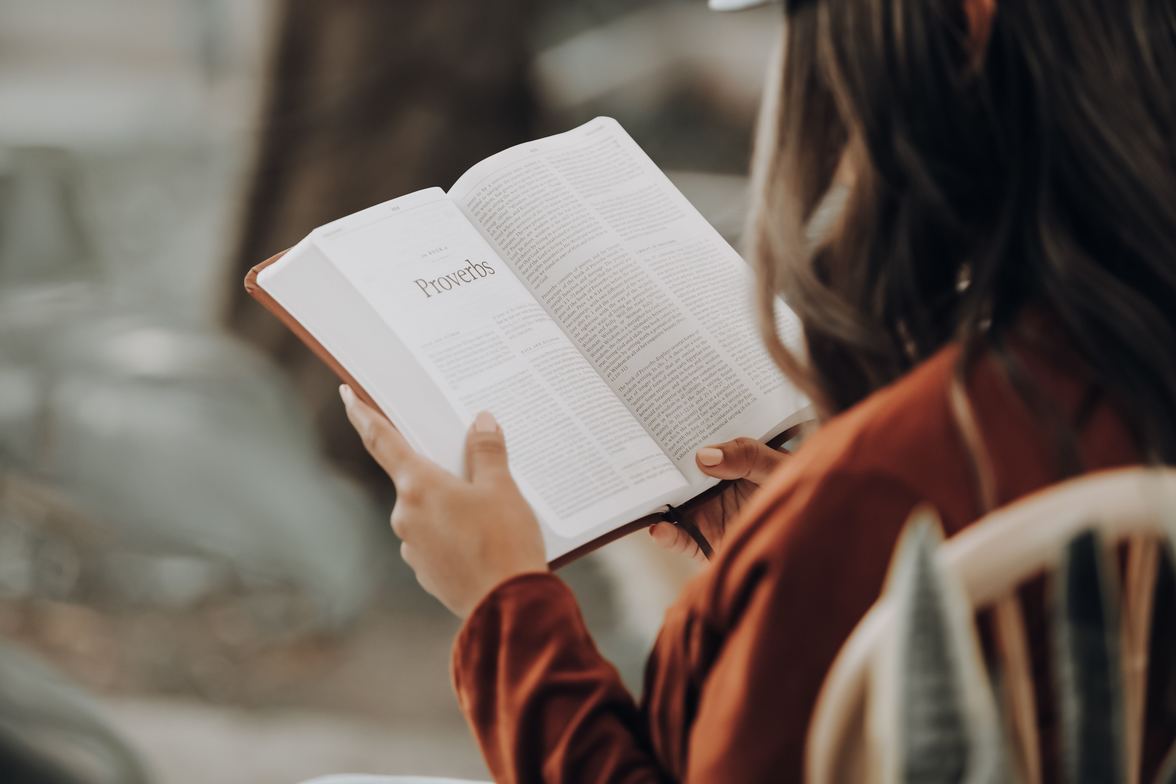 Question: I’ve never read the Bible before, but I want to begin.  Can you give me some hints for reading the Bible so that I can understand it?

Reading the New Testament Epistles. A first century AD “epistle” was a letter.  The 2 New Testament epistles (Romans - Jude) were letters written to churches, areas, or individuals. Most of these epistles were written by the apostle Paul (Romans - Philemon). Others were written by the Apostles Peter (I & II Peter). and John (I, II, III John), James, the brother of the Lord Jesus (James),  and by James’ brother, Jude (Jude).  We’re not sure who wrote the book of Hebrews (although many make the case that it was written by the Apostle Paul.)

These books compose “the foundation” of which Jesus Christ is the “cornerstone” (Eph. 2:20).  Even as the apostles (which means “ones sent with a commission”) were sent out by Jesus both to represent Him and to explain the meaning of His person and work, so the epistles (plus the books of Acts and Revelation) represent Jesus to us in many ways and also develop the meaning of the work of Christ in saving His people and building His church.

As you read the epistles, keep in mind the theme(s) of each.  (Some Bibles, especially Study Bibles, will give introductory material that includes this information).

Here are some examples:

• Romans:  An overview of the whole Gospel plan, including justification sanctification, and the grand purpose of God for Jews and Gentiles.

• I Corinthians:  How the Gospel applies to a church riddled with problems from divisions to chaos at the worship services, including at the Lord’s Supper.

• II Corinthians:  A second letter to this church in southern Greece developing how the Gospel is illustrated as the Lord makes his strength perfect in our weakness.

• Galatians:  A powerful rebuke of adding anything to the Gospel of grace alone through faith alone in Christ alone.

• Ephesians:  Lessons about the wonder of the Church that Jesus is building, and how its members are to live as a body and in their families.

• Philippians:  The theme of “joy” is developed in this opening up of the meaning of Christ’s humiliation and exaltation, and in the life of God’s people in the Church.

• Colossians:  Similar to Ephesians (they were probably written at about the same time - when Paul was in prison)   It develops how the Gospel is different from all forms of legalism.

• I & II Thessalonians:  Correcting misunderstandings about the return of Christ.

• I & II Timothy & Titus:  Called “The Pastoral Epistles”, these are letters written to ministers who were laboring in local churches of the first century. They give windows on Christian ministry, the Church, and Christian church life.

• Philemon:  A wonderful story of the conversion of a slave and how he was to be received by his Christian master.

Rich with lessons about what God’s grace does.

And that will whet your appetite to find out about the other New Testament Epistles, Hebrews, James, I & II Peter, I, II, II John, and Jude.   Start reading them!