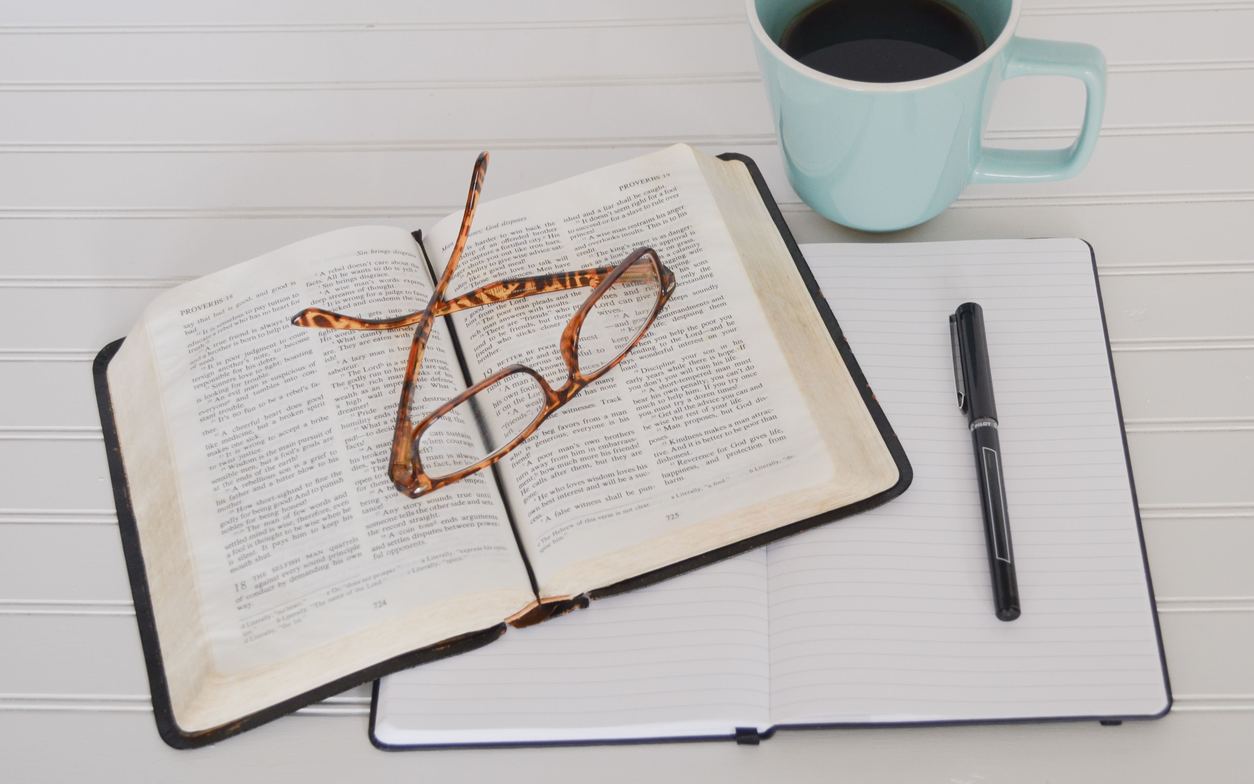 Question: I’ve never read the Bible before, but I want to begin. Can you give me some hints for
reading the Bible so that I can understand it?

Reading the book of Revelation:

When asked why, after he had written commentaries on almost every book of the Bible, he hadn’t done one on Revelation, the great Protestant Reformer, John Calvin, was reported to have responded “Because I don’t understand it!” Recently I spoke with a person who said that, when he got to the end of his yearly Bible reading plan, he expressed anger to God (for which he quickly asked for forgiveness!) for giving such a confusing book with which to end the 66 books we know as The Bible.

The book of Revelation is hard to understand - to say the least. But keep in mind that there are special blessings attached to reading, hearing, and keeping the words of the last book of the Bible (see Rev. 1:3) Here are some suggestions as you read the book:

1. The older name for Revelation was “The Apocalypse” - which is an English form of the Greek title of the book. An “Apocalypse” was a book that revealed things by way of symbolic language. At least 2/3 of the symbols used in Revelation come from the Old Testament (which is why you should become familiar with those 39 books). This is a statement that all of the works of God in history form the contours of what God will do in the Gospel age.

3. Chapters 4,5 display the great throne room of heaven. Jesus, the Lamb of God, is the only one worthy to take the scroll that represents the “big pieces’ of human history. Be thrilled by these two chapters! These “big pieces” are revealed in chapters 6-8 as the seals keeping the scroll closed are opened successively. With the opening of the seventh seal, the scroll “pops open”, as it were, and seven trumpets begin to sound.

4. If we assume (as I do - although not all agree with this view) that Revelation was written before 70 AD, when Jerusalem and the temple (centerpieces of the Old Testament order) were destroyed by the Roman empire (dramatically concluding the administration of the Old Covenant), chapters 8:6 - 11 give symbolic pictures of how King Jesus dealt with Israel as a result of its rejection of Christ and the Gospel. The trumpets herald this warfare. The seventh trumpet (11:15ff.) marks the end of this portion of the book.

5. Chapter 12 is an interlude in the middle of the book reminding us that Revelation is centered on Jesus Christ - as all human history is.

6. Chapters 13 - 19 depict in symbolic form how the empire of Rome, in both its politics land religion, opposed the Christian faith for over 300 years. Nevertheless, that empire (which is called “Babylon” in chapter 18), will be toppled -as it was in the fifth century.

8. As you read Revelation, never forget its main theme: The Lamb Wins! Hallelujah!!!